Beginning in 789AD, the Vikings raided monasteries, sacked cities and invaded western Europe. They looted and enslaved their enemies. But that is only part of their story. In long boats they discovered Iceland and America (both by accident) and also sailed up the Seine to Paris (which they sacked). They settled from Newfoundland to Russia, founded Dublin and fought battles as far afield as the Caspian Sea. A thousand years after their demise, traces of the Vikings remain all the way from North America to Istanbul. They traded walruses with Inuits, brought Russian furs to Western Europe and took European slaves to Constantinople. Their graves contain Arab silver, Byzantine silks and Frankish weapons. In this accessible book, the whole narrative of the Viking story is examined from the eighth to the eleventh centuries. Arranged thematically, Vikings: A History of the Norse People examines the Norsemen from exploration to religion to trade to settlement to weaponry to kingdoms to their demise and legacy. But today questions remain: what prompted the first Viking raids? What stopped their expansion? And how much of the tales of murder, rape and pillage is myth? Illustrated with more than 200 photographs, maps and artworks, Vikings: A History of the Norse People is an expertly written account of a people who have long captured the popular imagination.

111 Hertz – The Divine Frequency – Get Connected To The Light 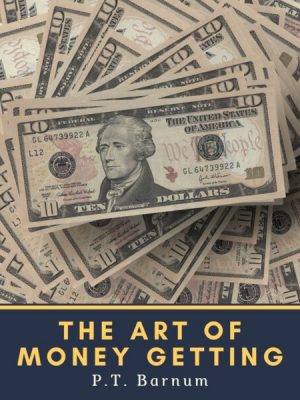 The Art of Money Getting 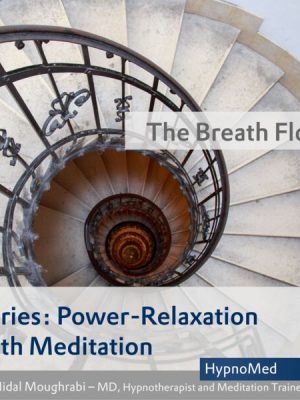 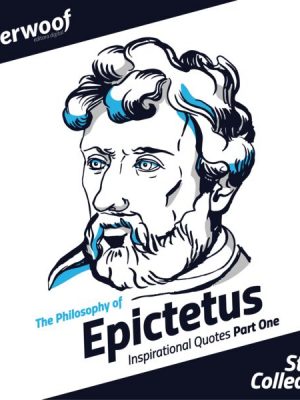 The Philosophy of Epictetus 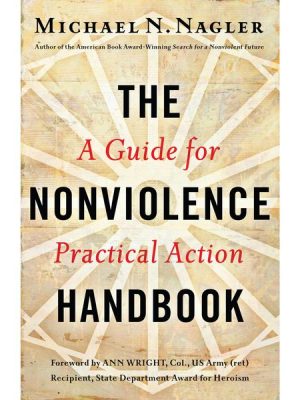 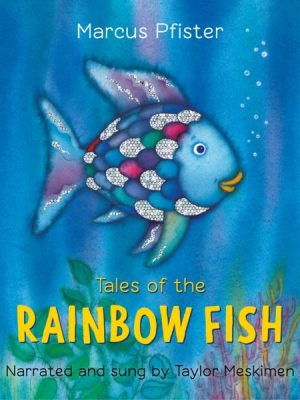 Tales of the Rainbow Fish 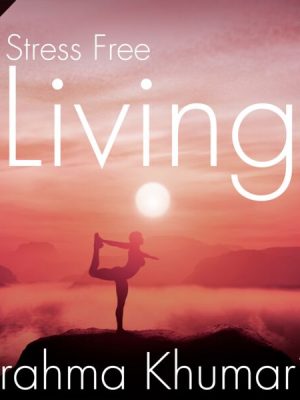 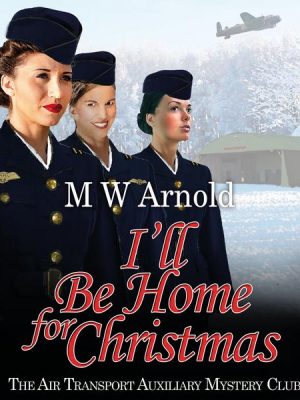 I’ll Be Home for Christmas